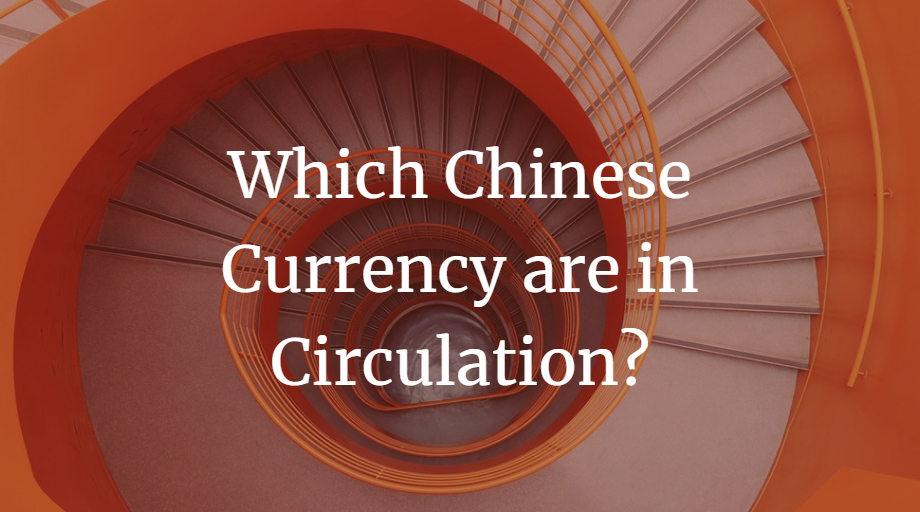 If you're travelling to meet or dealing with a Chinese company it is worth bearing in mind that there are several different types of Chinese currency.

Depending on whether your business is in Mainland China, Hong Kong, Macau or Taiwan you could well need to be looking at 4 separate exchange rates.

Here we introduce each of the 4 Chinese currency currently in use in "Greater China" - the Renminbi, Hong Kong Dollar, Macau Pataca & New Taiwan Dollar.

What is "Chinese Currency"?

In this article we use the term "Chinese Currency" to mean the currencies currently being used throughout the area of "Greater China".

If you're thinking "surely China only has one currency like every other country" then think again, it is a lot more complicated than that.

China (or more formally "The People's Republic of China") is a very large and politically complicated country which, under the "one country, two systems" principle, governs the special administrative regions of Hong Kong and Macau.

Meanwhile, the self-governing island of Taiwan (a.k.a. Republic of China) considers itself to be the real government of China - a viewpoint diametrically opposed by Beijing, which considers Taiwan to be a breakaway province.

As you can see, it is a very complicated picture, and that is where the phrase "Greater China" comes in handy - it allows us to talk about China, Hong Kong, Taiwan and Taiwan without getting political!

The map to the right hand side shows the location of each part of "Greater China".

Chinese Currency in Daily Use

Here are 4 currencies in daily use in the various parts of "Greater China" starting with the money used by the vast majority of people and companies, Mainland China's renminbi:

So now you know the four Chinese currencies, you might be wondering what they are worth?

Well, here are the live currency cross rates for each Chinese currency against the United States Dollar and the Euro: