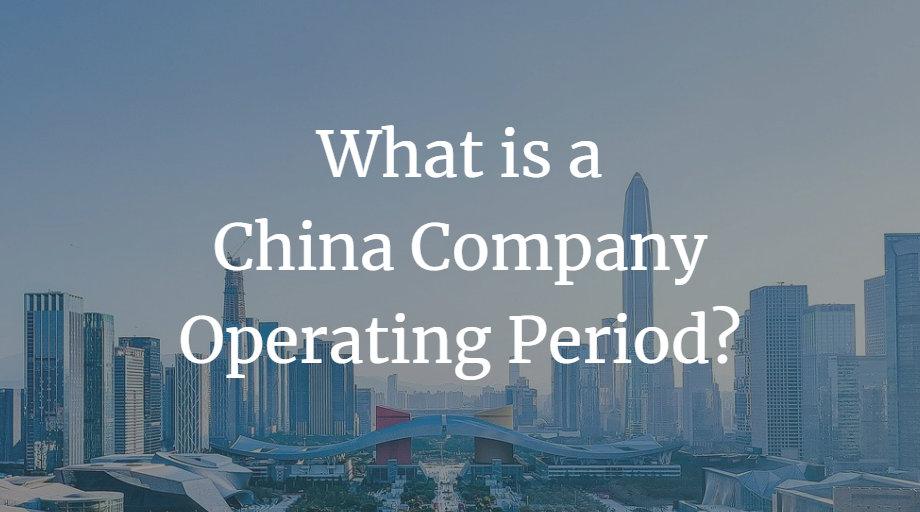 In some cases, a China company operating period may be open-ended, meaning no specific expiry date is specified.

When companies are registered in China, they are usually registered for a defined period, which is displayed on their business license and company registration file.

In theory, this means that the company could be dissolved at the end of their operating period, but in practice a business license will be renewed with the local authorities without too much difficulty.

Sometime only the date of incorporation is specified because the operating period is open-ended. More on that later.

In most cases though, this includes two dates (date of incorporation and expiry date) separated by the character "至":

As you can see, the China company operating period is specified using the Chinese language, so to make sense of the data you'll first need to learn how dates are written in Chinese.

How are Dates Written in Chinese?

Modern-day China has aligned with most of the world and follows the Gregorian calendar. The traditional Chinese lunar calendar is almost never used for business purposes these days.

In Chinese, dates are always written in the order "year, month, day" which are represented by the following characters:

In most cases the numbers are written using Arabic numerals, but sometimes the Chinese characters for numbers are used instead.

Note: sometimes the character 号 (hào) - which means "number" - is used instead of 日 to represent the day: 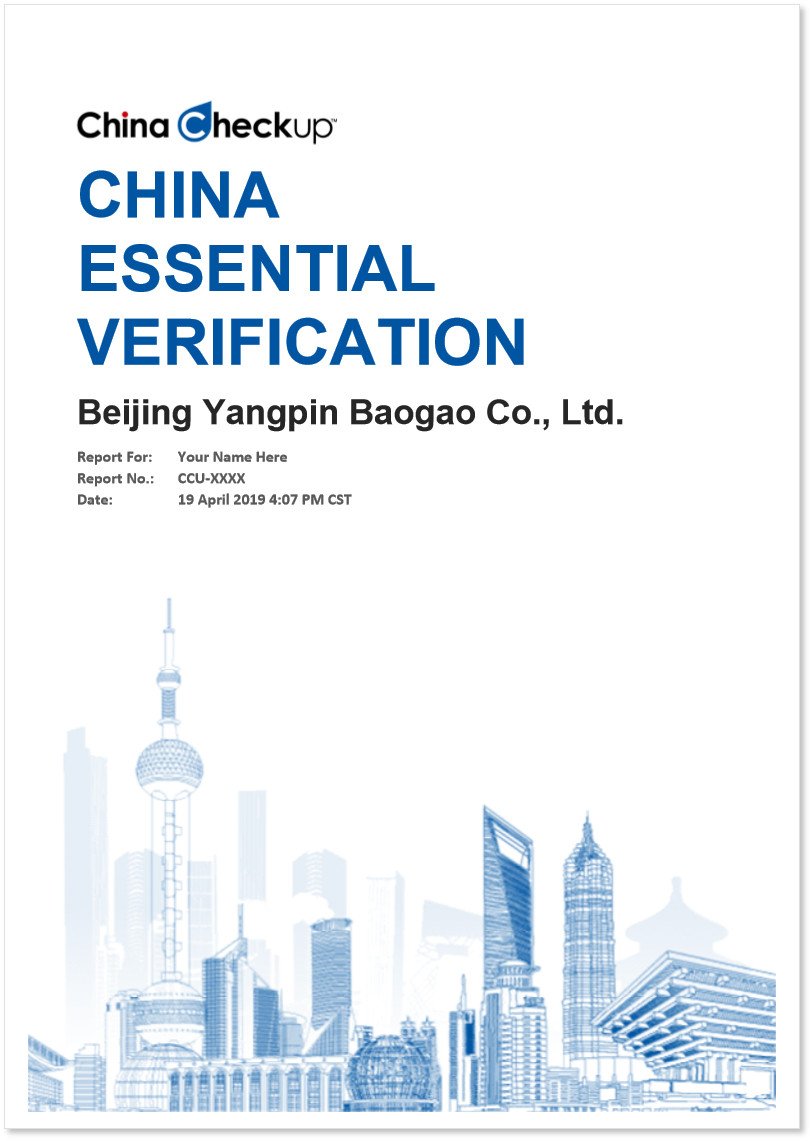 The operating period of a Chinese company depends on the type of company registration.

For foreign invested companies, an operating period of 20 years is typical, and there is an upper limit of 30 years in place.

As mentioned earlier, some China company operating periods are open-ended, meaning that there is no registration expiry date specified.

This situation has become increasingly common in recent years and the various registration authorities have developed different ways to record this on both business licenses and registration databases.

Here are some of the different ways the "expiry date" on open-ended operating periods can be specified:

Expiry Date Far In The Future

Especially common on databases, the expiry date is set at a date unrealistically far into the future, meaning their registration is in effect open-ended. Examples of this include:

Expiry Date Blank or No Value

In recent years we have seen many business licenses where no data for the expiry date is given. The relevant space is either crossed out or left blank, like this:

Understandably this can cause some confusion, and it was actually an enquiry relating to this issue which gave us the inspiration to prepare this article.

Another way to display an open-ended operating period, which is becoming increasingly common is to replace the expiry date with a Chinese word which indicates this. Here are some examples we have seen: